Europe’s biggest party in 2019, Ultra Music Festival – Ultra Europe is taking place in Split, Croatia and most importantly information from 12th to 14th of July. 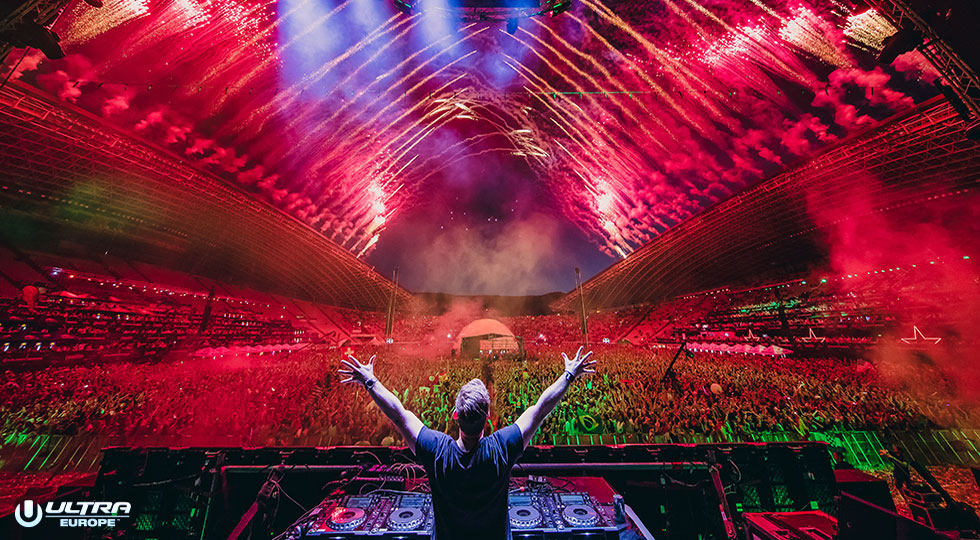 This is the 7th time that Split is hosting this great music event. Ultra Music Festival in Split will have three main festival days, July 12th,13th and 14th and besides that here will be three after parties on the islands Brač, Hvar and Vis. Ultra Europe Festival is undoubtedly one of the most important music events in 2019. There is no question that Ultra Music Festival will be an attraction in the historical and beautiful city of Split. At the Poljud stadium in Split will be 180 000 fans from 140 countries  and most importantly, beautiful Adriatic Sea and islands will be a perfect setting for Ultra Music Festival. It will attract many to come and experience all that Ultra and Croatia have to offer.

Electronic music is one of the most popular and fastest growing musical genres in the world. Almost whole world thinks that Ultra Music Festival is one of the leading festivals of that genre because there are more than 30 performers announced. Most importantly they are world’s best DJs such as Afrojack, Armin Van Buuren, Carl Cox, David Guetta, Hardwell, Marco Carola, Martin Garrix, Tiesto and many others.

Fans from all over the world are expected on this unique great event. So if you are a fan of electronic music make sure that you are in Split on 14th to 16th of July beside that it is a perfect time for take a break on the beach and relax.

The 6th edition of Ultra Europe.

Duration from 5th to 11th of July.

The 5th edition of Ultra Europe

Duration from 14th to 16th of July

The 4th edition of Ultra Europe

Duration from 14th to 20th of July

The 3rd edition of Ultra Europe

Duration from 9th to 15th of July

The second edition of Ultra Europe

Duration from 11th to 14th of July

The first edition of Ultra Europe in Split. The debut of Ultra Europe took place during the first two days, 12–13 July on two stages in Split, Croatia at the Poljud Stadium – Main Stage and the Carl Cox & Friends Arena. Following that, the Ultra Beach party was on the island of Hvar, Croatia at the Hotel Amfora Grand Beach Resort on 14 July.

Hotel Globo with its comfortable and modernly equipped hotel rooms is an ideal choice for your accommodation in Split  and besides that is only 10 minutes walking distance from all the action at Poljud stadium.

Hotel Globo attaches great importance to the protection of our users' personal information. The privacy policy governs the way we process information that Hotel Globo has processed or collected during the visit to our website. Please note that the processing of personal data collected is based on one of the legitimate reasons for processing in accordance with the General Data Protection Regulation.I agreeI disagreePrivacy Policy and Cookie Policy